I Aim to Misbehave! 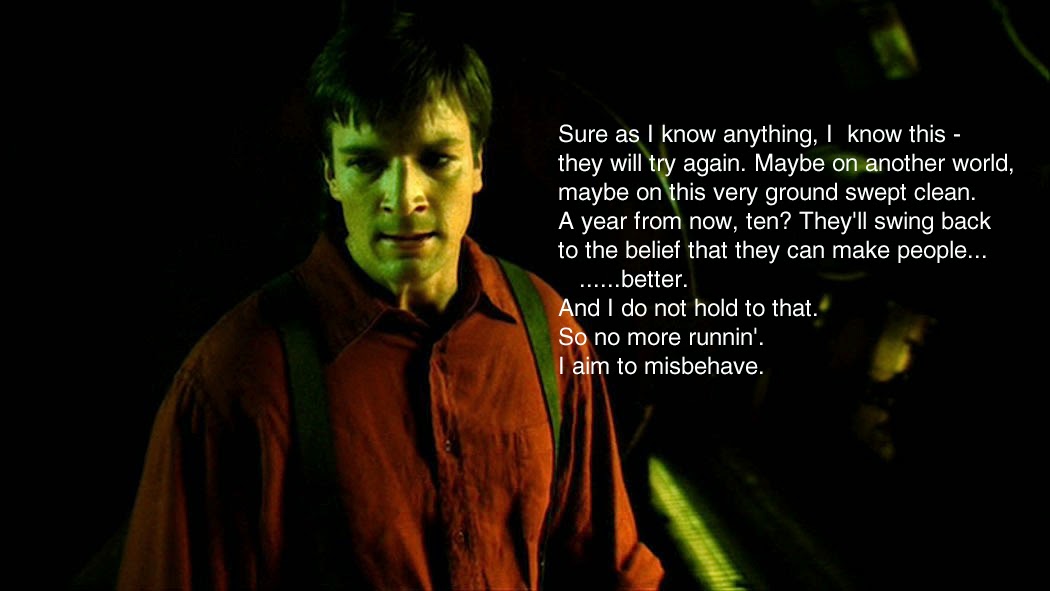 
Law can help define what is and what is not good, but it cannot make people better - even at the point of a sword or through the barrel of a gun.

Goodness comes from an indwelling of the spirit of God which inexorably changes hearts of stone into hearts of flesh. It works no other way.

Utopia cannot be legislated. Goodness cannot be forced, however many legions of stormtroopers you bring to bear upon the matter. Every time a government arises "for the good of the people", history shows us that those who assume the leadership of those governments and take upon themselves the task of forcing their subjects to be well-behaved inevitably become monsters.

The United States is, essentially, a backward country compared to other countries of the world. Instead of our protection and our rights coming from government, our forefathers recognized that these things were our inalienable right and rather than needing kings and emperors to give its people these rights, instead it should be the people from whom the government should derive its privileges, powers and responsibility.

The US Constitution and Declaration of Independence marked a stunning change in world affairs, arresting for a time the power of princes and potentates. Unfortunately, those who would make themselves kings did not go away. They are still out there, chipping away at the great American Experiment, relentlessly seeking to regain the power to tell us all what we may do and to force us to obey.

I do not hold to that and when America falls back into totalitarian darkness once more....

I aim to misbehave. 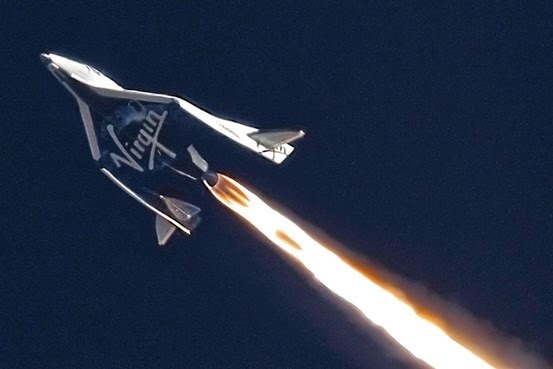 When the subject of government meddling in the growth and development of industry comes up, people tend to fall into one of two camps — the folk who thought giving almost a billion dollars to Solyndra was a good idea and those who didn't. The pro-government folk inevitably talk about protecting American industry and jobs. Somehow the government is supposed to protect workers when buggy whips go obsolete.

It's always buggy whips. The buggy whip argument doesn't work very well, however. The buggy whip industry didn't die until the automobile developed to a point that the technology was affordable for the majority of us. Buggies gradually disappeared from city streets and with them, buggy whips (although many parents kept the leftover ones in the woodshed for disciplinary activities).

Along with the buggies disappearing, a lot of jobs went with them. The number of horses declined in cities and with them the guys that ran around town with these little trash cans on wheels scooping up horse poop. Those guys lost their jobs as did buggy builders, buggy whip makers and used horse dealers. It would have been stupid to try and preserve the buggy whip industry and all those other jobs that went along with it.
What happened was that industry adapted to what American's needed. Technology changes were adopted as they become affordable and the market was able to pay for the new technology. We didn't stimulate the auto industry to create jobs. The auto industry created jobs and workers moved from buggy whips to automobile plants gradually as the market for personal transportation shifted.

The government in the 30s famously tried to shift the public transportation industry from electric trolleys to rubber-tired, gas-fueled buses thanks to a deal between House Speaker Sam Rayburn (who wanted more markets for Texas oil) and FDR. We wound up overly reliant on fossil fuels and personal automobiles and systematically dismantled our cheap reliable public transportation system in the process. Look at all the political misery that's caused, not to mention wars. We're still trying to fix a public transit system that wasn't broken until FDR and Sam Rayburn with the help of GM, Goodyear and Standard Oil tried to "fix" it. The old Interurban rail tracks are long buried under layers of asphalt under downtown city streets.

What we're doing wrong now is creating an artificial panic over fossil fuel-based energy before the next technology is ready for prime-time. It will wreck the economy at the worst or at least make us dependent on a more expensive and less convenient energy source.

Politicians worry that without their wise guidance, we'll face a collapse some day when the oil wells all run dry.

What a load of self-important rubbish!

As oil becomes scarce, whenever that happens, capitalists (if there are any left) will find new energy sources and deploy them as they become profitable. By profitable here, I mean self-sustaining. People can always shift to new jobs. It's been done before as old industries die and new ones rise to take their place. New markets replace old ones. Companies shift to new products as old ones lose market share.

Where we get into trouble is when we decide a certain job or a certain type of product should be artificially propped up and preserved in situ as though our economy was some sort of museum for fossilized businesses.  Capitalism is a dynamic process - always shifting, changing and adapting as the realities of technology, consumer needs and tastes inevitably change. Capitalism's willingness to cast aside the old in favor of something better in the name of profit is why capitalism survives where more rigid, centrally planned economic systems keep collapsing under the dead weight of their own out-dated practices.

Where governments, industrial associations and trade unions get into trouble is when they try to anticipate future trends and force them to come early on an artificial timetable. It doesn't work. Change happens when change happens, no matter how much the comrades down at central-planning might wish to slap the process into some type of orderly progression.


One government agency that is finally doing it sort of right is NASA. By contracting out its space-taxi business, it's stimulating an incredibly rapid new space race. Instead of racing the Russians, who are basically still operating with 70s era technology, we're racing ourselves - private companies innovating, introducing new technologies and taking risks for the prize. Ironically, they all may actually win, even those who don't get NASA contracts. The "losers" may actually wind up selling in other markets. It will be nice to start making things like spaceships in America to sell to other countries. It will certainly help balance our trade deficit if we do. And how many other industries will turn all that innovation into new products and services?


I'd don't believe American excellence is dead yet by any means. The only thing in the way is a raft of dim-witted politicians who believe they are smarter than all the rest of us put together. Really, the best thing they could do for us all is to get out of the way and let Americans work.


There's still time to save ourselves. 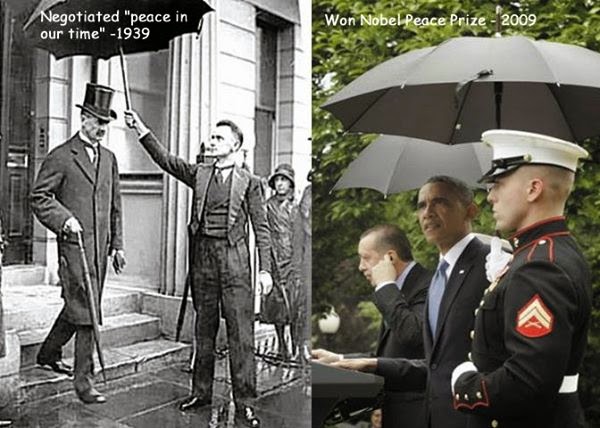 Posted by Tom King (c) Wednesday, September 17, 2014 No comments: Links to this post