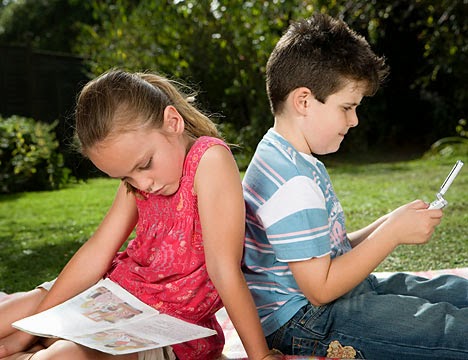 I got an e-mail from Change.org this morning asking me to sign an "important" petition to protect our children. "What could it be?" I asked myself. Is the government threatening to force my children to be indoctrinated in schools with socialist, atheist or communist propaganda?

No. It's even worse!

Are they threatening to burden my children with a national debt they will never be able to pay off in a dozen lifetimes?

No, not that. The petitioner didn't want you to think about that.

Here is the burning issue our nation faces - the threat to the well-being of children (and I quote): 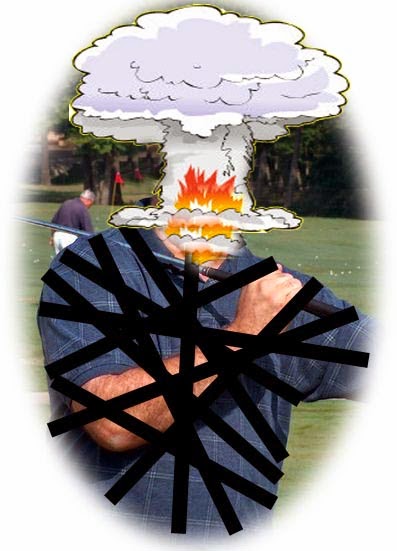 Okay, let me valve off a little steam slowly so that my head does not explode. The opening paragraph of this petition starts off with a totally unsupportable statement linking genderized colors not only with the destruction of children's self-esteem, but also apparently with brain damage and social violence.

Perhaps the petition should also call for the removal of blue and pink from the crayon box. Maybe we also need to remove such colors from the sky in order to protect the environment from segregating us all by gender every time we look up.

What a flying crock of hoo-doo!  When you look at unbiased studies of the role of toys in gender identification, you find a different story. The entire diatribe that goes along with this bogus petition accuses retailer Target of promoting sexism because it uses color cues to show boys and girls which have the toys that intensive marketing research shows that boys and girls want. These studies are very scientific as the bottom line of a huge corporate retailer is at stake here and Christmas is only 8 months away. Got to be ready for those kids looking for toys they like.

Target will cave, of course. They are, after all, Walmart for liberals, but just for fun let's look at a the result of a real study. Back when I was in grad school studying psychology I ran across a study on toys and gender. I can't find it anymore. It was likely suppressed as politically incorrect.

Anyway, in this study, the researchers decided to provide children with toys not specific to their gender. They wanted to see if it was the kinds of toys kids played with that influenced the gender stereo-types they embraced as they grew up. They gave boys Barbie dolls and Easy Bake ovens. They gave the girls building blocks, Army men, trucks and cars. What they discovered as a result of months of intensive research was that if you bend Barbie at the waist and grab her by the legs, she makes a usable six-gun and that the Easy-Bake Oven will partially melt down smuggled in Army men so you can make your own dead guys. And you can build play houses out of Legos and park your dump trucks in front of it so your Army Men can come to a tea party.

We are biologically imprinted from birth to take on certain roles for which our sex qualifies us - at least those of us who don't have some kind of genetic misfire. Removing sexual identity cues from our children's worlds and even removing normal sexual cues and replacing them with non-gender or opposite gender cues serves only to confuse children. 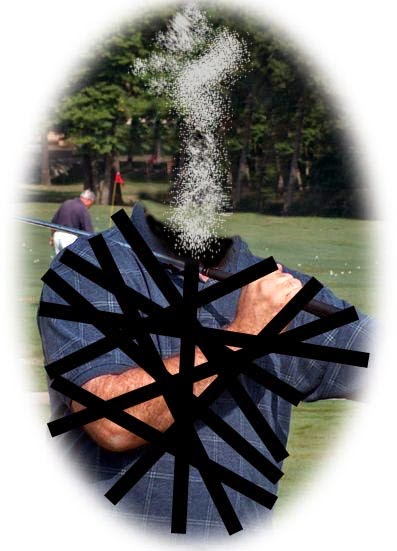 We need our blue shirts and pink skirts. It's how we learn who we are and what we are in this troubled and confusing world. Trying to force some sort of artificial gender neutrality on human beings doesn't work unless, of course, you adopt the "Nebuchadnezzar method" and that only works with men. And remember why old Neb used to do that particular out-patient surgery. It was to remove any ambition from his male harem guards, slaves and clerks.

Are we really going to add one more artificial, politically correct prohibition to our culture that confuses young children? I'm not signing this petition. I'd rather barbecue a steak in an Easy-Bake Oven.